CarbonSugar has become a world renowned knowledge
base helping sailors learn the racing, tactics, technique
and tuning of high performance windsurfers; the keys to
making you faster around the race course. 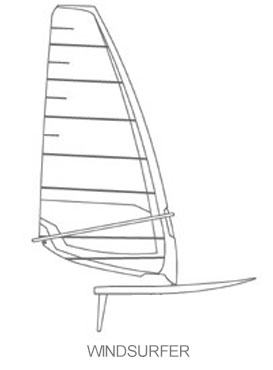 My name is Sean O’Brien and I’m a professional windsurfer from Brisbane, Australia. I like to sail faster, but I also like to understand why. Over the years of competing and coaching I started to write down all my ideas and the data I’d collected and ended up with a few interesting articles about high performance windsurfing; understanding tactics, technique, tuning equipment and the science behind the sport. Some of these articles I got published in a magazine and the feedback was so good I was asked to write more. In Australia none of the magazines I wrote for ever made it to our shores so I was frustrated that a lot of people were missing out on these articles, so in 2006 I decided to publish all my articles and suddenly CarbonSugar was born…

When I’m not competing on the Pro Tour I’ve spent a number of years coaching in Australia from the junior level right up to Australia’s elite Olympic sailing team. As a coach at my hometown’s High Performance Sailing Program I was able to qualify my 2 junior sailors two consecutive times to the Youth Sailing World Championships and coached 5x Olympian Jessica Crisp to her first ISAF World Cup gold medal.

Coaching gives you a unique understanding of racing that you don’t get when you are on the board yourself. You get to sit in a boat and watch races unfold and keep your eye on everyone in the fleet all at once. With that perspective you start to see patterns in how the top sailors always seem to end up at the front at the first top mark; it’s not luck.

The problem with windsurfing is there is very little literature written about it. Somewhere along the road all the knowledge and secrets of tuning and technique got tied up in print magazine articles which are probably collecting dust in a basement somewhere. Nobody re-published any of the content online; or maybe it wasn’t written in the first place? I’ve always been interested in sail boat science (I studied Biomedical science & Psychological science degrees at university) and tactics and I’d been reading through many famous sailing books over the years but a lot of what’s written for boats in terms of tactics and tuning doesn’t translate very well to windsurfers as we are travelling at radically fast speeds, are very slow to tack and have to hold on to the rig with our hands. Why was there no decent information about high performance windsurfing anywhere on the internet? Was it something the pro’s wanted to keep to themselves? 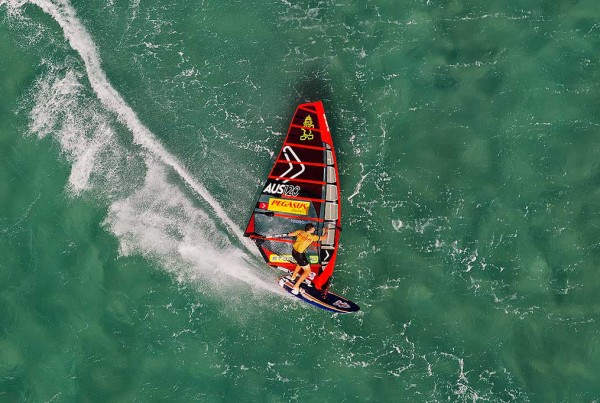 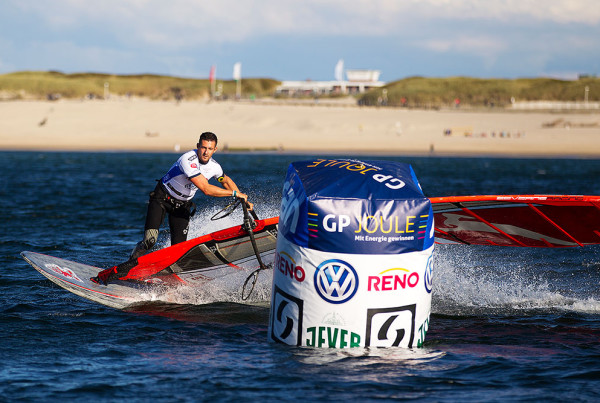 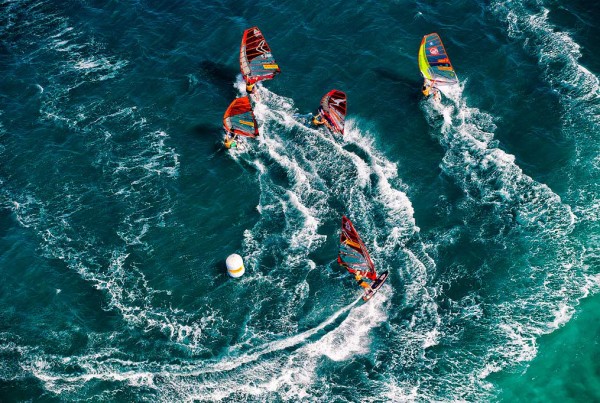 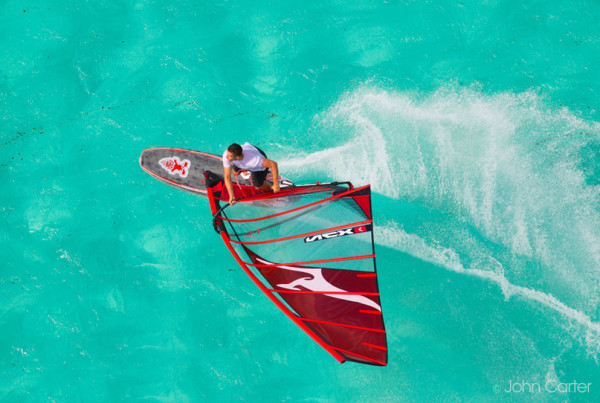 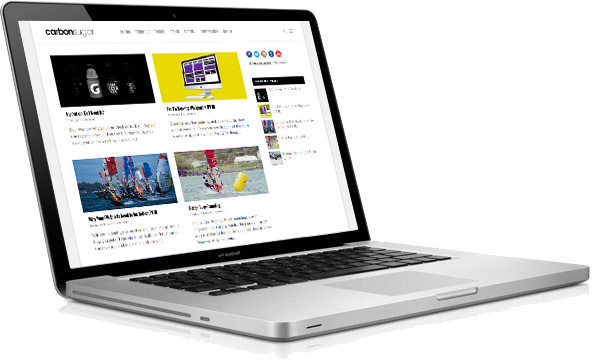 CarbonSugar is essentially a database of all the articles I’ve written about high performance windsurfing over the years. I’ve endeavoured to take interesting tactical, tuning and racing ideas and concepts from sailing books and translate them in to windsurfing terms and how they could be applied to ‘formula windsurfing’ boards. Alongside tuning and tactics I’ve written reviews of equipment, notes on how particular aspects of how the gear works and about my approaches to training. Over the years of writing I’ve had great feedback from many keen formula windsurfing sailors (and other windsurfing racers) thanking me for sharing the knowledge and opening the discussion. I’ve also been told off by a couple of pro sailors for sharing ideas on here!

I think the idea of withholding information and learning to new sailors learning the sport is really stupid. One of the great things about formula windsurfing is the learning curve and the quest to go faster and sail better. I hope that by reading these articles I helped some of you go faster around the race course.